Walking the Pavement Trails
1.    The Key – The starting point of the trail.
2.    Silent Boots – During the late 19th century, ‘silent boots’ were worn by civilian-clothed men to catch on robbers.
3.    Rip Van Winkle – In 1818, Washington Irving stayed in the Quarter at Legge Lane and Frederick St. and wrote one of his classic tales.
4.    1832 : 200,00 Chartists met here – The figure is the estimate number of people gathered in 1832 to fight for parliamentary reforms.
5.    The FA Cup – This prominent piece of silverware was designed and crafted in the Quarter and is the most famous national cup competition in the world.
6.    Whistles for the Titanic – The whistles became preominent after the ill-fated Titanic. They were made by the Quarter’s Hudson Ltd. which until now manufactures the same whistles using the same original tools. The firm also makes the football’s renowned Acme thunderer .
7.    Matthew Boulton – The trail was in honor of the prominent businessman of Birmingham.
8.    Turkish Baths – Situated just outside the Argent Center, it was once the house of pen maker, W E Miley, who utilized reprocessed steam to run spas and baths.
9.    Anchor – It is the well-known symbol of Birmingham’s illustrious Assay Office founded in 1773.
10.    His Nibs – It manufactured 75 % of the world’s metal pen nibs, located nearby the pen Factory.
11.    The Hockley Flyer – It is the known business magazine of the Quarter which until now run by its editor, the local historian named Marie Haddleton.
12.    Shrapnel – A badge making factory besieged by the Germans during WW II.
13.    Bits for Spitfires – Makers of commemorative medals and machine parts of Spitfire during and after WW II.
14.    School of Jewelry – Celebrates the founding of Birmingham’s world famous School of Jewellery in 1890.
15.    Peas Like Emeralds – Vittoria Restaurant was one time the gourmet capital of the Quarter for consecutive years. Located in Frederick St., its opening menu included tiny cut chickens, properly arranged with peas that looked like ‘emeralds’.
16.    The Chamberlain Clock – This famous Quarter’s Landmark was built in 1903 to celebrate the struggles of Joseph Chamberlain in other countries. 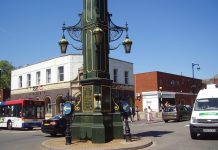 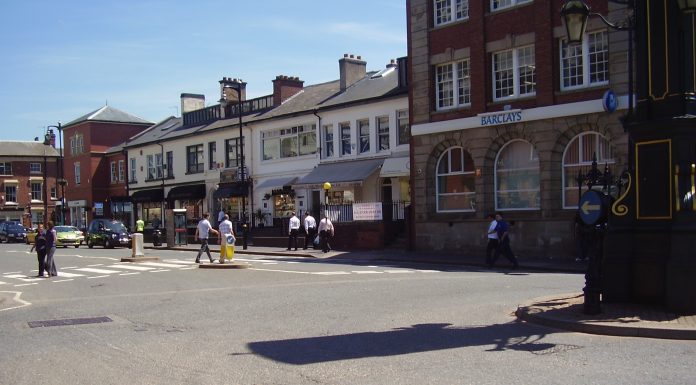 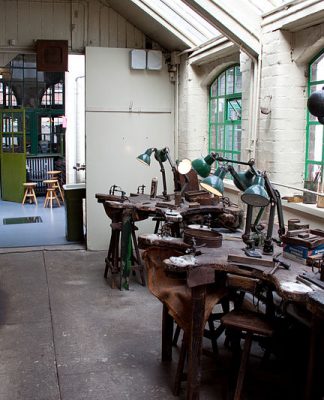 Museum of the Jewellery Quarter 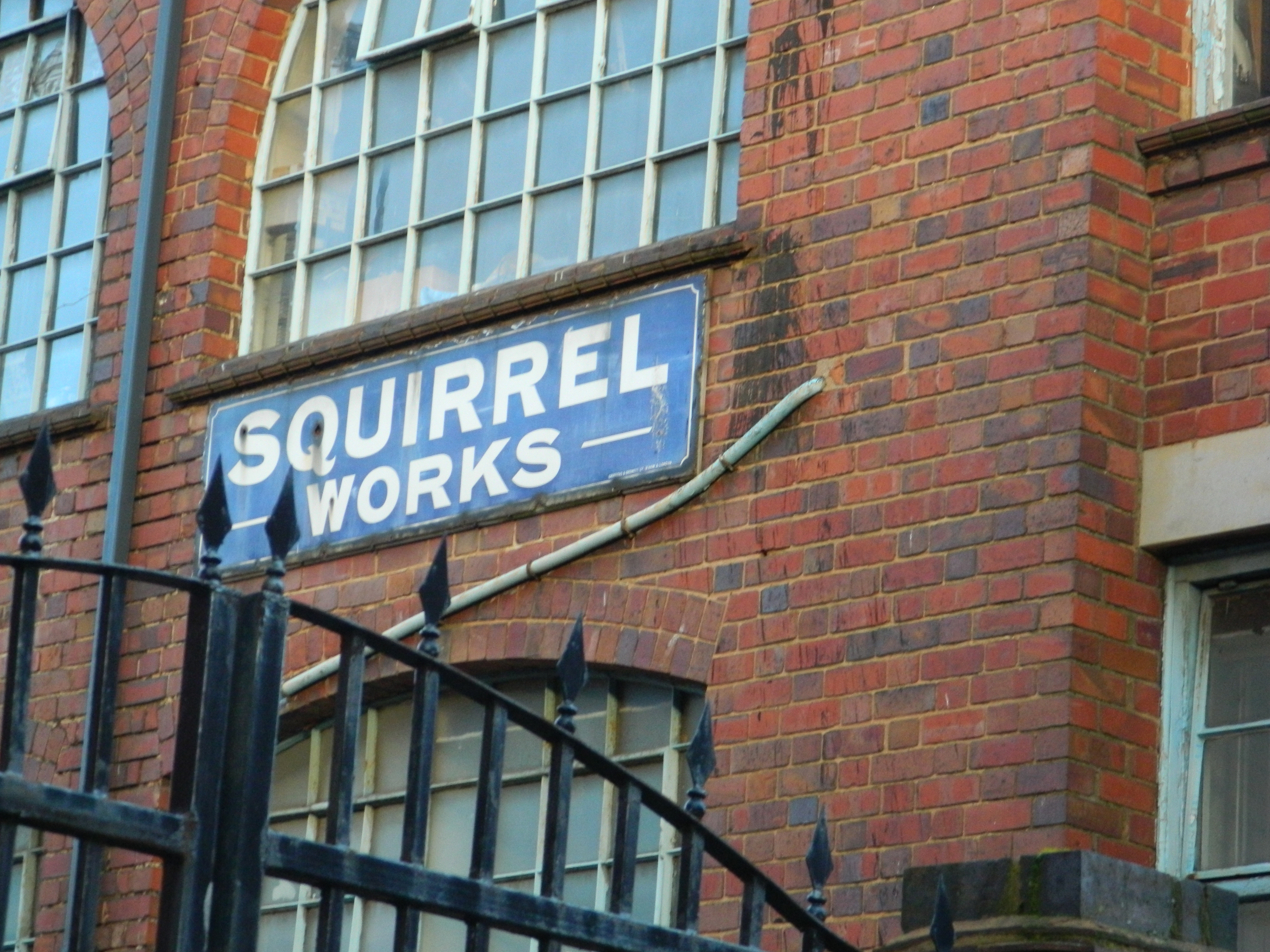 admin - April 15, 2017
0
All these photos were taken by myself back in 2008 whilst setting up this website. The photos cover all aspects of the Jewellery Quarter...